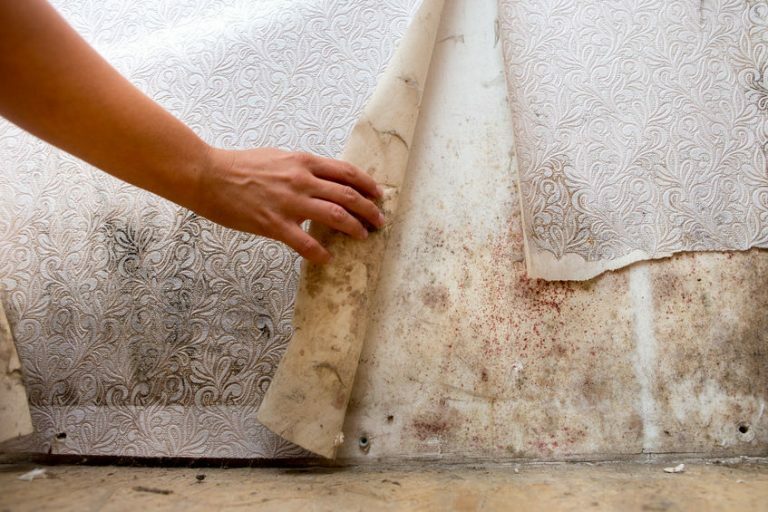 In this three-minute read, we look at what a new survey about mould in UK homes reveals about the tenant/landlord relationship.

Let’s unpack what Runcorn landlords can learn from the findings of the memorably titled ‘Mouldy Nation Report’.

Firstly, before you ask, yes there really is a document called the Mouldy Nation Report (we’re not making it up).

Uswitch, an energy and finance comparison website, produced the report after surveying 2,000 people from across the UK about mould in their homes. It found that:

Interestingly (or infuriatingly), those who reported mould in their home, also fessed up to contributing to the problem by:

For the record, it’s the landlord’s responsibility to repair a problem that is causing mould (leaks, broken damp proof courses, inadequate insulation). The landlord must also remove mould that is affecting a tenant’s health and safety.

But it takes two to tango, and it is the tenant’s responsibility to:

Two broader issues jump out at us here. They are:

I am very experienced at tenant selection. As well as running credit checks, I go through references with a fine-tooth comb, because life’s too short to be giving cleanliness lectures or straightening other people’s shower curtains.

Thanks for reading. If you’d like to learn more about my tenant selection and property management services, get in touch.