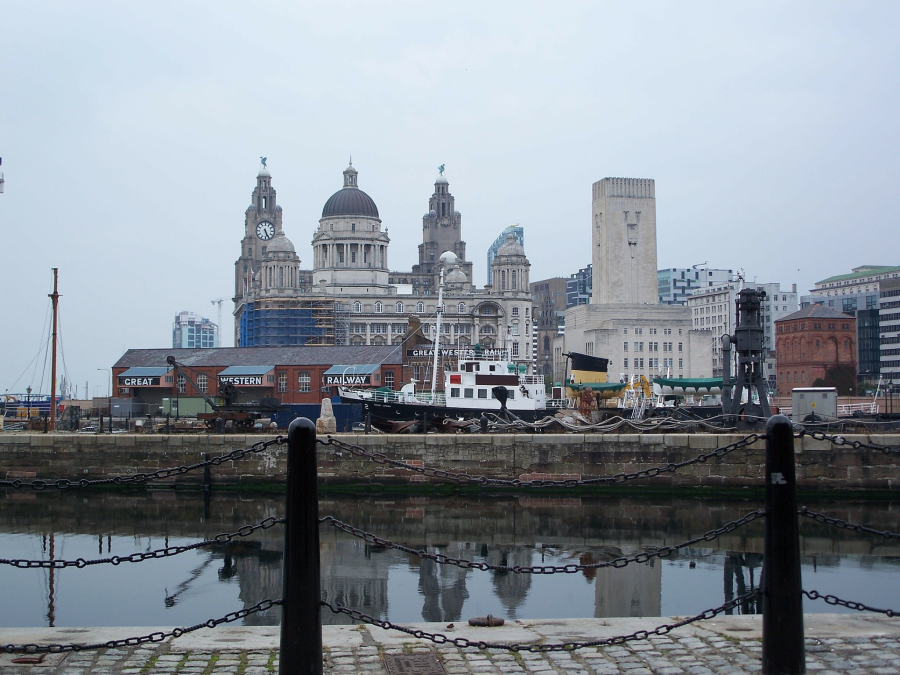 Although some have labelled it a governmental taxation ploy targeting landlords, there’s no denying that some good intentions form the backbone of the Landlord Licensing Scheme that came into effect across the Liverpool region on April 1st 2015.

A primary aim is to ensure that tenants are protected by means of their landlords demonstrating how ‘fit and proper’ they are by registering a licence for each of their properties. However, landlords who are CLASS accredited will be entitled to discounted fees under the scheme, many left feeling they are being charged twice for what are effectively very similar endeavours.
RLA Chairman Alan Ward called Liverpool’s blanket licensing scheme a “populist vanity project that will do little to improve standards”.  His point regarding many of the scheme’s criteria already being law is very fair, which again makes it feel like a duplicate hurdle placed in front of landlords.
It is true that some parts of the Liverpool area are renowned for properties being rented by unscrupulous landlords who often don’t declare such activities. For many landlords, though, it doesn’t seem fair that they are being tarred by the same brush.
Whether or not the scheme will actually leave tenants better protected, only time will tell, as Mr Ward also commented that “crooks won’t come forward, tenants will shoulder the cost of the scheme in higher rents and the council will not be able to enforce its own measures.” An increase in rents is inevitable and a number of landlords may decide to sell up, especially professionals who ended up working overseas and sensibly decided to let their property out in the meantime.
Halton Council runs a Landlord Accreditation Scheme, which is entirely voluntary and feels for many in the property industry to be a better solution. Tenants worried about being poorly treated can look for a quality mark to identity fit and proper landlords.
The judicial review, many in the region are calling for, is probably a good idea and will hopefully result in a better-suited framework for its landlords, at a time when demand for properties to let is set to increase.
The RLA has regularly suggested that a change to council tax forms may prove more successful, occupants being required to state if they rent their property and, if so, who the landlord is. This method may indeed result in reducing the number of less honest landlords in the region, but its introduction seems doubtful.
Only time will tell as to whether a fairer scheme comes along.  In the meantime, Liverpool’s busy, hard-working landlords are advised to seek the guidance of their property management companies.