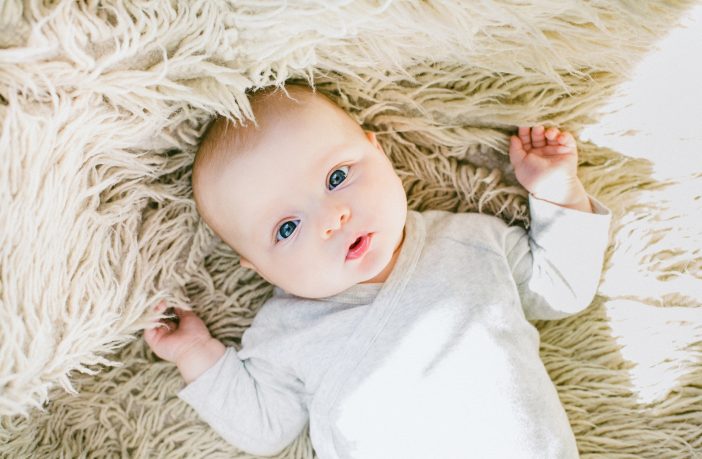 More than four babies have been born for every new home that has been built in Halton since 2012, deepening the Runcorn housing shortage.

This discovery is an important foundation for my concerns about the future of the Runcorn property market – when you consider the battle that today’s twenty and thirty-somethings face to buy their first home and get on the property ladder. This is particularly ironic as these Runcorn youngsters’ are being born in an age when the number of new babies born to new homes was far lower.

This will mean the babies being born now, who will become the next generation’s first-time buyers, will come up against even more significant competition from a greater number of their peers unless we move to long-term fixes to the housing market, instead of the short-term fixes that successive Governments have done since the 1980’s.

Looking at the most up-to-date data for the area covered by Halton Council, the numbers of properties built versus the number of babies born together with the corresponding ratio of the two metrics can be seen here… 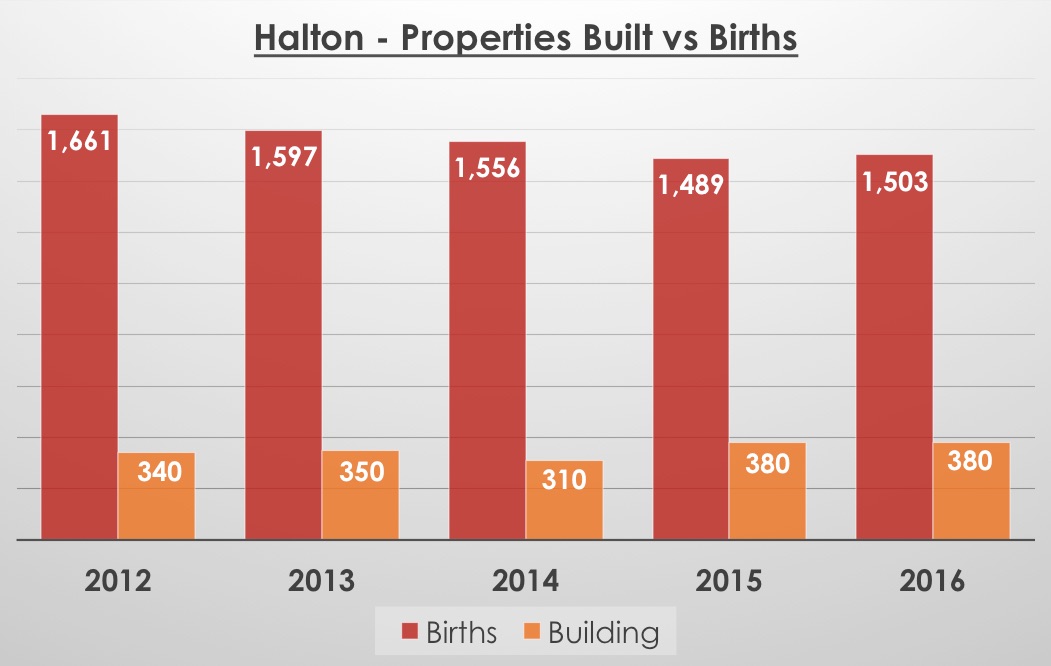 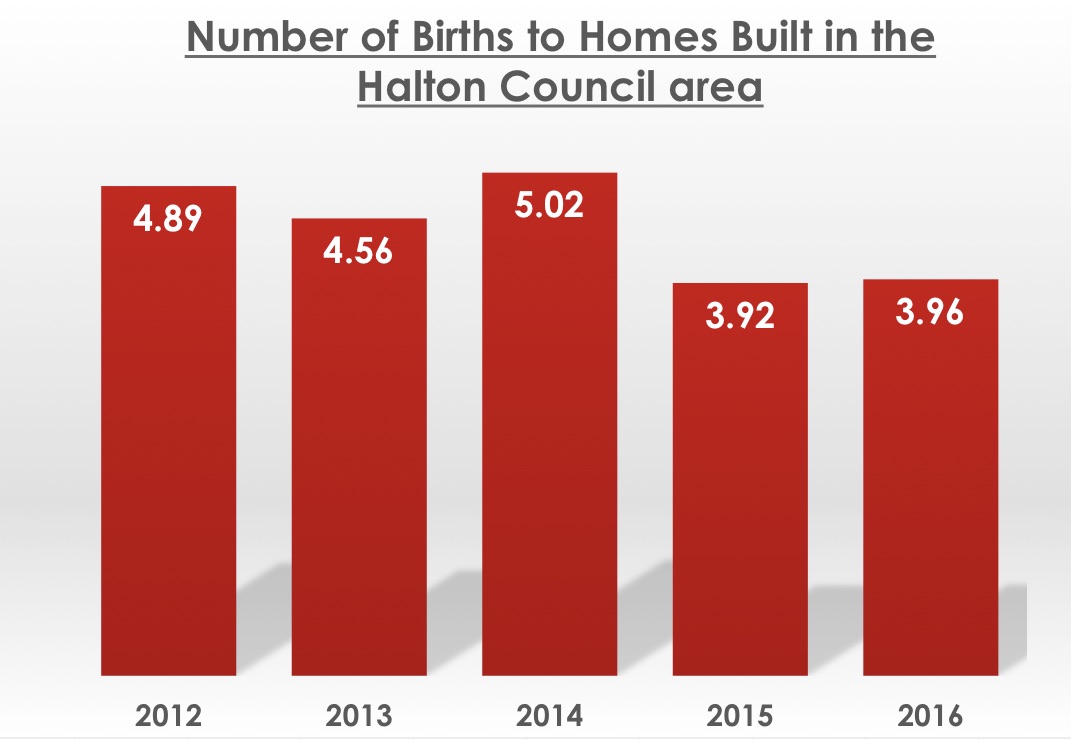 It can be seen that in 2016, 3.96 babies had been born in Halton for every home that had been built in the five years to the end of 2016 (the most up to date data). Interestingly, that ratio nationally was 2.9 babies to every home built in the ‘50s and 2.4 in the ‘70s. I have seen the unaudited 2017 statistics, and the picture isn’t any better! (I will share those when they are released later in the year).

Our children and their children will be placed in an unprecedented and unbelievably difficult position when wanting to buy their first home unless decisive action is taken. Life expectancy is increasing year on year, putting excessive pressure on home availability, with normal population growth nationally (the number of babies born less than the number of people passing away). The outcome for this is that there will be two people for every one home that was built since the start of this decade.

Owning one’s home is a measure many Brits aspire to. The only long-term measure that will help is the building of more new homes on a scale not seen since the 50’s and 60’s, which means we would need to aim to at least double the number of homes we build annually.

In the meantime, what does this mean for Runcorn landlords and homeowners? Well, the demand for rental properties in Runcorn in the short term will remain high, and until the rate of building grows substantially, this means rents will remain strong and correspondingly, property values will remain robust.