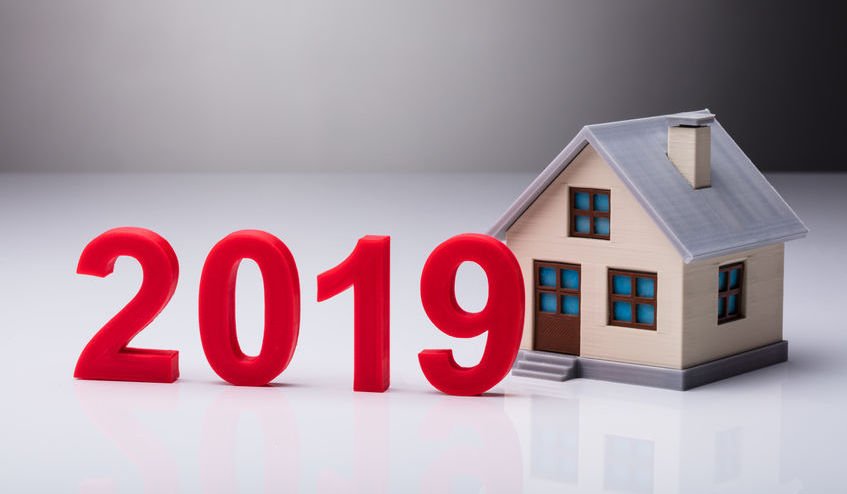 Runcorn property values are currently 1.3% higher than at the end of 2017, notwithstanding the uncertainty and threats over the potential impact of Brexit in 2019. This has exceeded all the predictions (aka guesses) of all the City of London economists, in an astonishing sign of strength for the local Runcorn and wider national economy.

Nevertheless, the statistics from the Land Registry come after a lethargic year for the number of properties in Runcorn compared to the actual prices achieved for those properties. All this against a framework of amplified political ambiguity and ensuing years of rising Runcorn property values that have reduced the affordability of homes in the locality.

The average value of a Runcorn property today currently stands at £148,400

I believe locally, Runcorn property value growth will be more reserved in 2019 after two decades of weaker wage rises. One of the main drivers in demand (and thus the price people are prepared to pay for a home) is the growth of people's wage packets. Interestingly, wage inflation over the last six months has risen from 2.4% in the late summer to its current level of 3.3% (which is higher than the average since the millennium, which has been a modest 2.1%). One of the reasons why wages are growing in the short term is the unemployment rate in the country currently only stands at 4.1%, continuing to stay close to its lowest level since the 1970s.

However, even though Runcorn salaries and wages are rising comparatively higher than they were last year, looking over the long term, Runcorn property values are 132.33% higher than they were in January 2002, yet average salaries are only 76.1% higher over the same time frame. This means over the last few years, with average property values so high comparative to salary/wages, many Runcorn potential buyers have been priced out of being able to purchase their first home.

At first glance, these stats are actually rather positive during this reported time of political uncertainty and the height of Brexit commotion, because I genuinely believe that to be the case. The press has always looked for the bad news (well they do say that's what sells newspapers), and while I am not entering into the pros and cons of Brexit itself, the numbers do stack up quite well since the Brexit vote took place nearly three years ago.

Moving forward, when taken with the recent reduction in short to medium term number of property transactions (i.e. the number of Runcorn properties sold), it should be noted that a lot of the this buoyant house price increase has a lot more to do with a shortage of properties on the market rather than an uplift in the Runcorn housing market generally.
And we can’t forget that Runcorn isn’t in its own little bubble, as there are noteworthy differences across the UK in property value inflation. House prices in London and the South East have hardly risen or even fallen in some places, while in the Midlands, North and other parts of the country they have generally increased.

Looking forward, I would say to the homeowners and buy to let landlords of the locality that I expect Runcorn house price growth to remain stable between 0.3% and 1.1% by the end of this year (although they could dip slightly during the summer), as long as nothing unexpected happens in the world economically or politically of course.